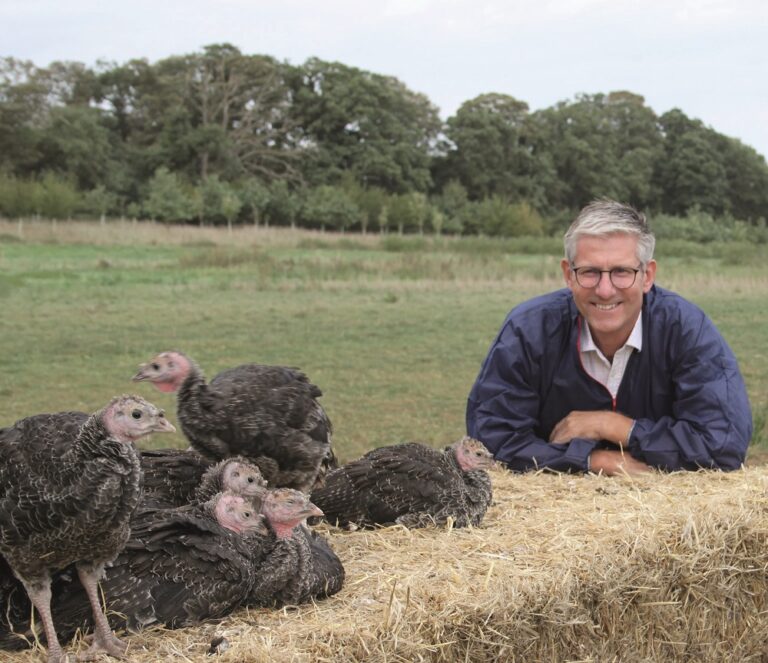 Annual sales have continued to rise at Traditional Norfolk Poultry, according to its latest financial results. In the year to 30 June 2020, turnover was up nearly 6% to £35.1 million.
The business, which specialises in free-range poultry, said demand for its products grew among existing and new customers, reflecting a rise in interest among consumers for higher welfare products. The company’s Norfolk Black chicken range also continued to grow.
Profit after tax for the year fell to £717,688, from £1,305,221 the previous year. According to the company, this was primarily due to an increase in staffing costs.