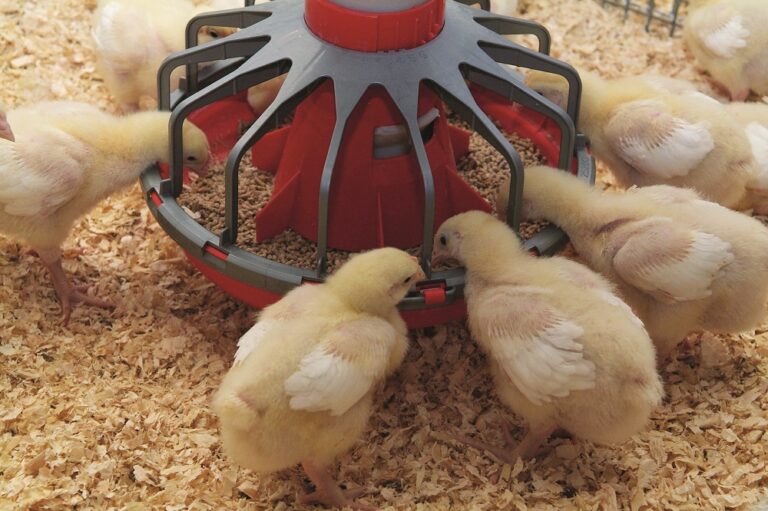 A landmark vote among the environment committee of the EC will pave the way for the reintroduction of processed animal protein (PAP) to animal feed in EU member states.
The vote means animal feed derived from pig protein will be able to be fed to poultry, and vice versa, and will also enable insect protein to be used in animal feed.
The International Platform of Insects for Food and Feed (IPIFF) – the umbrella association of the European insect sector welcomed the move. “The vote reflects the political support of the European Parliament on the authorisation of insect PAPs in poultry and pig feed, bringing us one step closer to the final authorisation phase,” said Adriana Casillas, the organisation’s president.
“The upcoming authorisation represents a relevant milestone for our sector, as it will unlock two of the key markets targeted by insects as feed producers. It will therefore be instrumental in upscaling the European insect sector.”
The final procedural steps should be completed during the following weeks, including the formal adoption of the authorisation by the EC’s College of Commissioners.