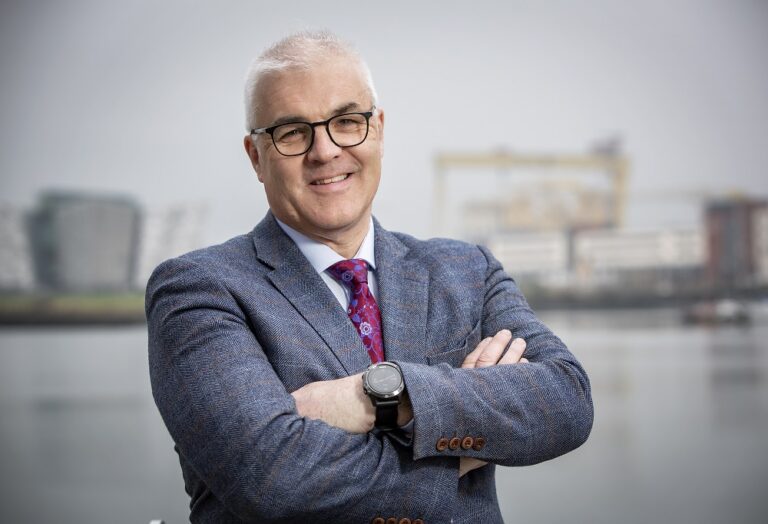 Richard Kennedy, chief executive, Devenish said: “The past number of years have seen rapid growth for Devenish internationally, and we now have a presence in over 40 countries. In the US, we will have grown from two manufacturing sites when we first started there, to six, by the end of this year. We are also growing in emerging markets, expanding our operations in Mexico and setting up new business in the Latin American region and elsewhere.

“We have ambitious plans to further build on our global footprint, and we intend to secure further investment as part of that strategy. We have appointed Goodbody as our financial advisers to explore a number of options with potential financial investors and industry partners.”