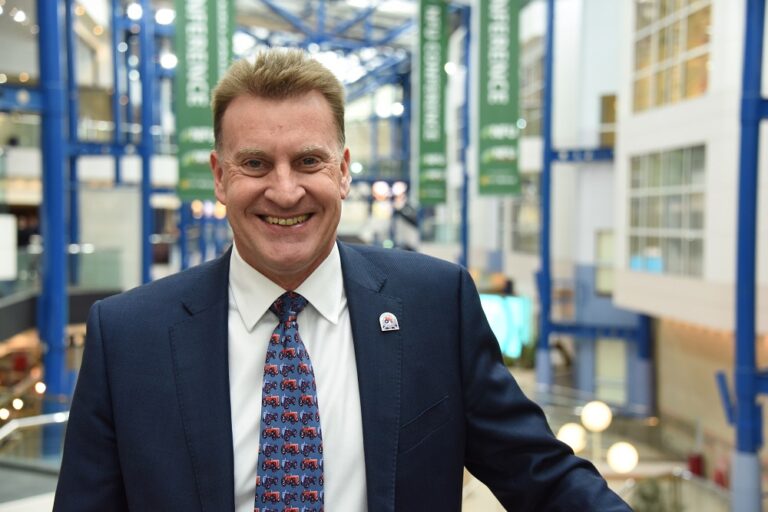 A consultation on the standards of the UK’s leading food and farming assurance body has drawn to a close.

The scheme routinely reviews its standards every three to four years across all sectors to ensure members farm in a way that meets the expectations of consumers and market requirements as simply as possible.

The proposals were developed with significant input from experts across the food chain – farming organisations, farmers, vets, processors, retailers and foodservice operators, over a 12-month period of research which studied consumer trends, reviewed the latest science and evidence, as well as benchmarked the scheme against competitors and industry best practice.

More than 3,000 pieces of feedback have been received from across the Red Tractor food chain, in the form of meetings, written questions, emails, phone calls and answers to the consultation survey.

Red Tractor chief executive Jim Moseley said: “Over the past two months, we have embarked on the biggest consultation process in our 20-year history.

“Although we routinely review our standards every few years, we felt it was important to change our approach, by opening up the process to as many individuals as possible. We wanted to hear directly from our members and stakeholders, in addition to the established routes of representative groups and organisations.

“We’re living in a time of ever-increasing scrutiny and recognise that the choices we make today, could have a fundamental impact on the future of British Agriculture. Preserving the public’s trust in UK agriculture and the Red Tractor, a recognised symbol of British food quality has never been more important.

“I would like to thank everyone who has taken the time to provide their feedback. We will be taking all views into account as we work to deliver our final propositions.”

The consultation, which closed on 5 March, will now go back to the Technical Advisory Committees to reach a consensus on outcomes. The structure of the review adheres to the gold standard recommendations of the British Standards Institute – committee, consultation, and consensus.

The final proposition of the Version 5 Standards will be published in the summer, ahead of implementation in November.