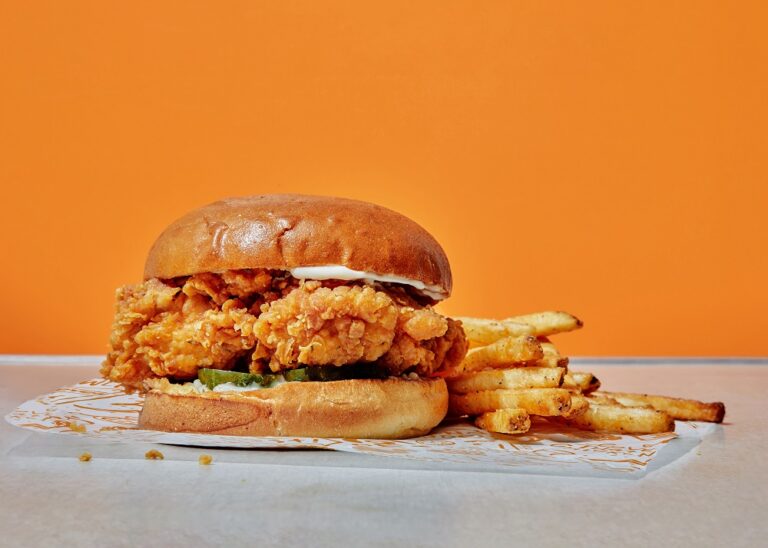 Popeyes, the US fried chicken restaurant brand, has announced it plans to enter the UK this year, with the goal of opening 350 new restaurants in the UK over the next 10 years as part of an ambitious European expansion plan.

Founded in New Orleans in Louisiana in 1972, Popeyes is a global player in the fried chicken market and currently has 3,400 restaurants across 29 countries. It opened branches in Spain in 2019 and Switzerland last year.

Popeyes will enter the UK market as part of an agreement between PLK Europe GmbH, a subsidiary of Restaurant Brands International, Ring International Holdings and hospitality-industry veteran, Elias Diaz Sese.

The first Popeyes restaurant in the UK is expected to open by the end of 2021.

David Shear, President International of RBI, said: “ Our UK launch will build on other successful international expansions in Spain, Switzerland, China, the Philippines and most recently in Sri Lanka.”