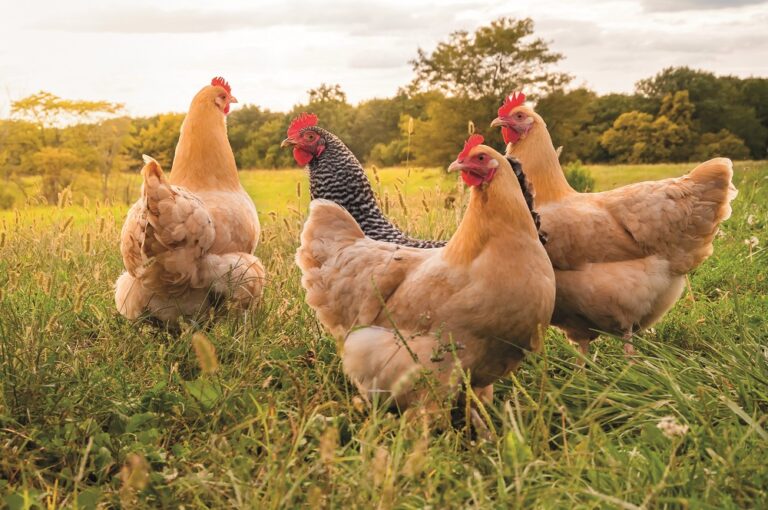 The Ulster Farmers Union has expressed concern about the increase in backyard flocks in Northern Ireland, following the first confirmed incursions of avian influenza into the province earlier this year.

“As we moved out of autumn and into mid-winter, cases of avian influenza began to appear in Europe and Great Britain. In early January the worst fears of all NI poultry farmers were realised with the confirmation of two cases of highly pathogenic avian influenza (H5N8) on commercial poultry farms locally,” he said.

He said backyard flocks presented a big challenge to the industry and could help spread disease to commercial units.

“The UFU poultry committee has been working tirelessly trying to educate backyard keepers on how to continue their trend of livestock production in a biosecure and responsible fashion. A backyard flock, if appropriately registered and correctly housed should not pose any increased risk to the poultry industry. DAERA provide guidance on appropriate and necessary biosecurity on their website.”

The UFU poultry committee said anyone who supplies livestock to backyard flocks should check that the new owners have registered their flock prior to being supplied with birds.