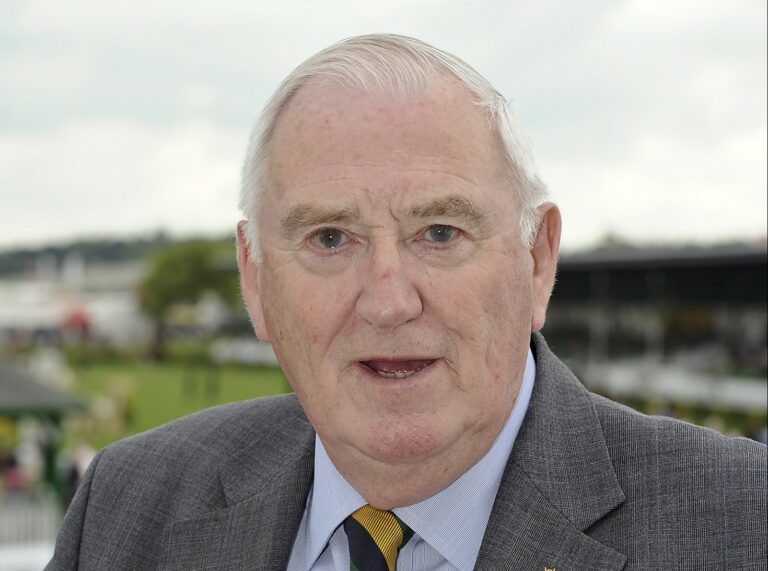 Raymond Twiddle OBE, one of the pioneers of the modern-day turkey industry has died after a three-year battle with Leukaemia.

Twiddle started selling vegetables from a wheelbarrow aged 12, and keeping hens before eventually buying 11 turkey eggs from which he hatched seven poults, rearing them for Christmas at his parent’s home in Kilham, East Riding. These early endeavours led him, in 1956, to become founder of what was to become a hugely successful business, Twydale Turkeys. When he started in the turkey industry, one million turkeys were sold annually and nearly all for the Christmas market.  By the time he left the industry, 40 years later, it produced 36 million birds throughout the year, with his own firm accounting for over 10 million of those.

He was a director of J Bibby Agriculture from 1976 to 1996 and merged his company with Hillsdown Holdings in 1986, bringing together the Twydale and Buxted brands. The merged entity supplied Sainsbury’s, Asda, Morrison, Waitrose, Tesco, Somerfield, and leading wholesalers as well as supplying all Marks & Spencer’s turkey products. Twiddle also played a major role in the turkey industry as the British Turkey Federation Chairman for 17 years from 1974 to 1991. He also had a leading role within the poultry industry in both the UK and Europe and was honoured with an OBE in 1996 in recognition of his service.

In 1969 Raymond bought the Knapton Hall Estate, where he farmed 1,000 acres and established a renowned flock of pedigree Suffolk sheep in 1972. For 25 years he exhibited at the Great Yorkshire as well as at the Royal and Highland Shows and had champions at them all.  He started a pedigree Texel flock in 1986, and although he sold the pedigree sheep in 1996, he consistently had top price for cross breeds at Malton market. He was also a well-respected sheep judge, particularly Suffolk sheep, across the country and in Europe.

After selling his company, Twydale, Raymond focussed his energies at the Yorkshire Agricultural Society as a Council Member and Trustee and relished his role as Chairman of the charity’s commercial arm which runs events, conferences, weddings and exhibitions in Pavilions of Harrogate and the Yorkshire Event Centre, the Harrogate Caravan Park, and Fodder farm shop.

He is survived by Enid, his wife of 58 years, and by his children David and Elizabeth and his five grandchildren.