Comment: Why fair trade is preferable to free trade 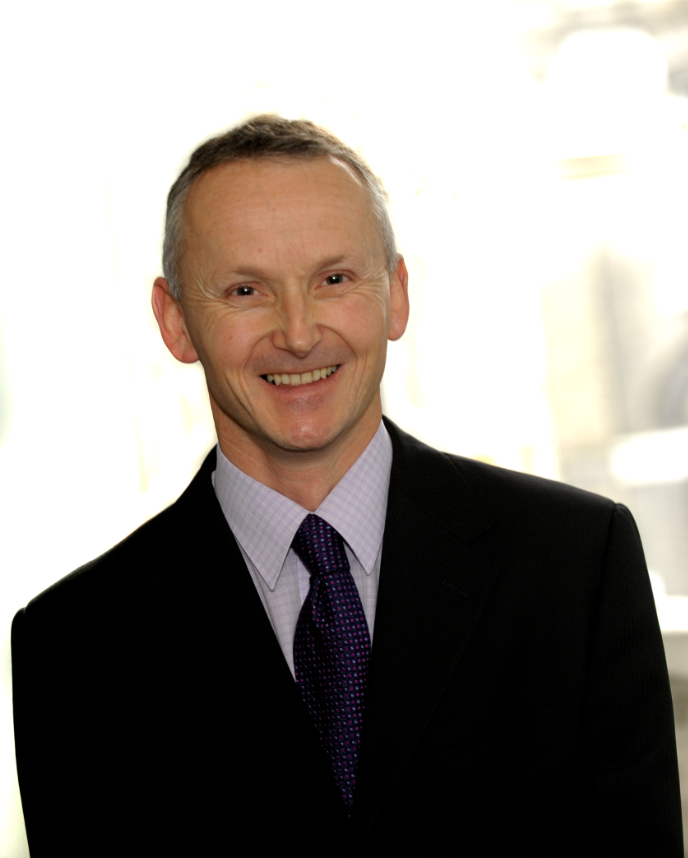 By Mark Williams, chief executive, British Egg Industry Council
The UK and Australia reached an agreement in principle on a free trade agreement (FTA) last month. However, many SPS issues remain unresolved. It will be for both sides to find a fair and balanced resolution to these issues as further details on the FTA are developed. The UK Government set a target to secure FTAs covering around 80% of UK trade within the next three years, with the Department of International Trade, and that the UK will use its voice as an independent trading nation to “champion free trade, fight protectionism, and remove barriers at every opportunity”.
At the same time, the Government has said it wishes to build upon and improve the UK’s reputation for having some of the highest standards of animal welfare in the world. Therein lies the issue; if the UK does not stand by our farmers, and consumers, against low-or-no animal welfare quality produce, that serves only to undermine the UK’s reputation for protecting animal welfare.
The Government has insisted that there will be safeguards in place, and there will be time to allow farmers across different sectors to adjust to the new trading environment. While there is not a concern on egg products coming from Australia, often the first FTA sets the direction of travel, which is why beef farmers are so concerned.
The BEIC has been clear about the consequences for our industry and consumers of removing tariffs on imports of eggs and egg products, where those imports would be illegal to produce in the UK. We made and won the argument for our sector when it came to the UK Global Tariff, and we will fight for the same outcome when it comes to the FTAs the UK strikes with countries and trading blocs around the world. In 2012, conventional cages were banned. They were replaced with enriched cages, which gave birds more space and height, plus the addition of perches, a nesting area and scratching area.
The UK led the way in developing the ‘colony’ enriched cage system to allow birds to access a greater area. The British egg industry invested £400m in the move to enriched cages, plus the additional measures required for non-cage birds. The move to barn systems to meet retailers’ ‘cage-free’ commitments will cost the industry another £250-300 million.
We cannot and will not shy away from highlighting the double standard of wanting to raise standards of animal welfare domestically, but championing the removal of tariffs with countries that have animal welfare legislation that is weaker than in the UK, or non-existent. A far more equitable cause would be for the UK Government to champion ‘fair trade’, rather than ‘free trade’, because unless global standards of animal welfare exist that create a level playing field, free trade across the board would result in domestic production being undercut and undermined – which will have disastrous consequences in the medium to long term.
Therefore, the BEIC is lobbying so hard on the industry’s behalf to ensure that our industry is not undermined in this rush for ‘free trade’. As noted in last month’s update, the Defra Animal Welfare Action Plan stated that Government “… are currently considering the case for introducing further reforms, on areas such as the use of farrowing crates for pigs and cages for laying hens”. This will be via a public consultation to examine a ban on the use of enriched cages for laying hens and include rearing cages, plus other cage systems used in agriculture.
However, the UK Government has not committed to banning imports of eggs or egg products from countries that operate cage systems, that are used in Mexico, India, and many other countries in the cross hairs of the Department for International Trade when it comes to FTAs.
Unless they did so, our price-sensitive food service and processing sectors, which account for some 40% of UK egg production, would immediately be under huge pressure. Egg processors would struggle to compete, potentially shutting off the outlet for second quality eggs from all systems of production, including free-range. Rather than receiving a return for seconds, they would then become a cost to dispose of, which would become a waste of a valuable resource.
The BEIC-backed petition, calling on supermarkets to stop using imported eggs for foods made in Britain, has reached over 30,000 signatures, which demonstrates how strongly the public feel about the issue. The petition can be found here: https://www. change.org/p/aldi-supermarkets-should-use-british-eggs-for-foods-made-in-britain-and-stop-importing-eggs