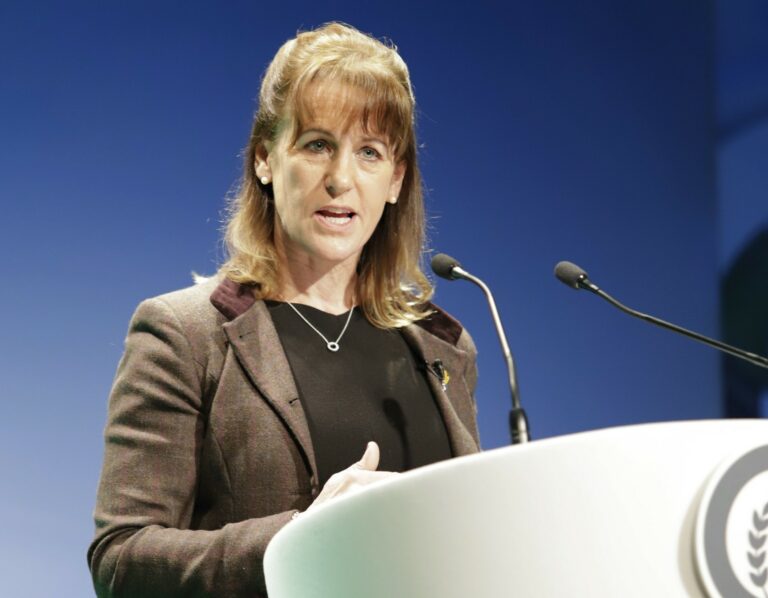 The NFU is urging the Prime Minister and his government to come forward with a comprehensive strategy to manage the impact of throwing open the UK market to the world’s biggest agricultural exporters and to build an export platform that maximises the opportunities of selling more great British produce abroad.
Large-scale tariff liberalisation and significant increases in imports could lead to severe pressure on farmgate prices, potentially to levels that cause significant harm to farm businesses.
The NFU said it was critical the government showcased its plan to ensure its own domestic farming industry is not damaged by current or future trade deals, and to ensure trade deals the government negotiates do not undermine the UK’s high farming standards. This should include:

NFU President Minette Batters said: “Looking at the recently announced UK-Australia deal, the tariff-free access being granted to Australian farmers from the outset is incredibly significant.
“As the final details of how the tariff-rate quotas (TRQs) are administered and how the safeguards will operate are negotiated, I expect the government to engage directly with the UK food and farming industry immediately to ensure these aspects of the deal are as effective as possible.
“We recognise the advantages of striking independent trade deals and being able to sell our fantastic British produce abroad, but this must be accompanied by a strategy that details how we will improve our trade diplomacy, including boots on the ground focusing on agri-food exports alongside measures to improve the productivity and competitiveness of UK farming.
“The NFU and its members stand ready to work with this government on making trade a success and something that can work for both parties.”