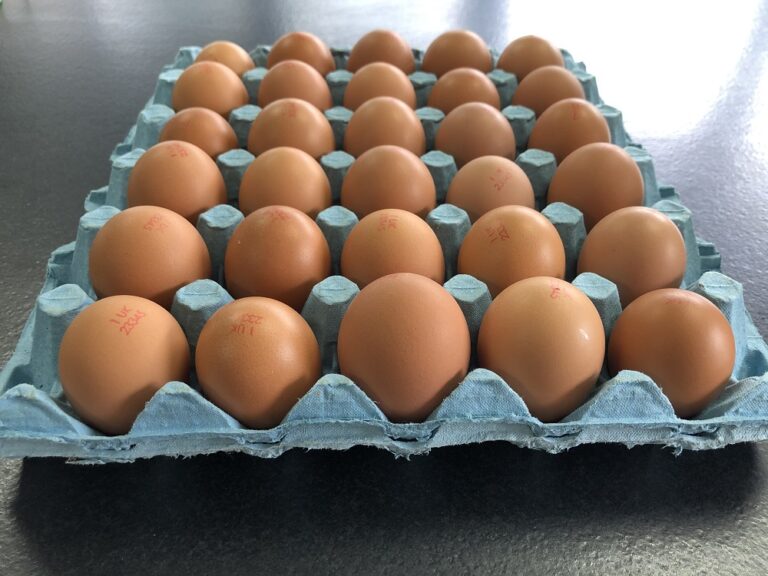 British Lion egg processors have launched a petition calling on retailers to stop misleading their customers over labelling, ditch imported eggs and commit to using British eggs for own label foods that are produced in Britain.

Research shows that while consumers put their trust in British supermarkets to sell safe products and be transparent with their sourcing, they are continuing to use a significant number of imported eggs in pre-prepared foods, such as quiche, egg sandwiches and salads, that do not meet the same safety standards as British Lion eggs.

With boxes of shell eggs on sale in the major retailers clearly produced to British Lion standards, consumers expect the egg ingredients will be too, but they are being misled as there is little or no information on pack to tell them otherwise.

A survey of 3,000 British shoppers on their attitudes towards the use of eggs and egg ingredients by major retailers showed overwhelming support for the increased use of British egg ingredients and clear labelling:

British Lion egg processors are now giving consumers the opportunity to show they are not willing to accept lower standards by signing a petition calling on retailers to ditch imported eggs and label foods made with egg more clearly (http://chng.it/PYYCpGSpRP)

Andrew Joret, British Egg Industry Council Chairman, said: “British shoppers deserve to eat foods made with egg that meets the highest food safety standards. They also have the right to be told where the eggs in the food they buy come from, so they are free to make informed purchasing decisions.

“For retailers, it’s a win-win, the Lion food safety standards offer unparalleled peace of mind, and they are making customers happy.

“The petition is a perfect opportunity for consumers to stand up to the major retailers and show that they are not willing to accept lower standards when it comes to the use of egg in prepared foods – we strongly urge them, as well as all of our colleagues in the British farming industry, to sign and share it. Together we can show our support for British farming and stop British supermarkets using imported eggs in British produced food.”