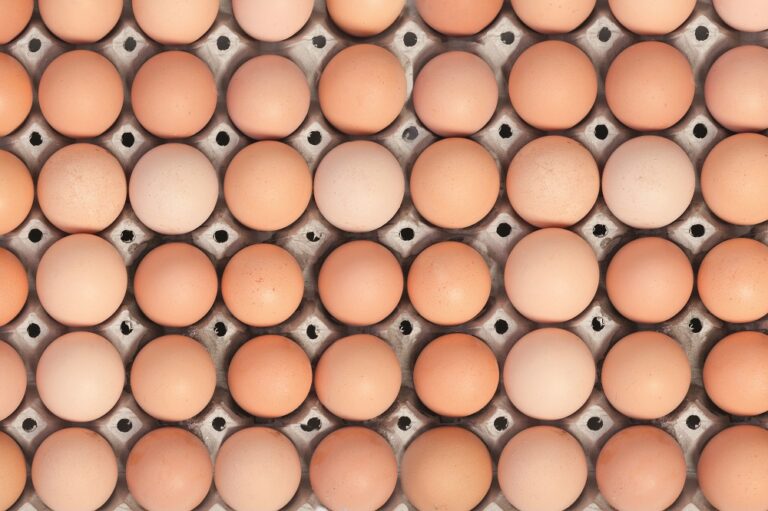 Almost 30,000 British shoppers have signed a petition demanding that supermarkets ditch imported eggs, and use British eggs for own-label foods produced in the UK. Launched by British Lion Egg Processors, the petition has already gained a huge amount of support from members of the public, MPs, including Neil Parish, Jim Shannon, Rosie Cooper and Grahame Morris, as well as celebrity influencers including Myleene Klass.
Research shows that while consumers put their trust in British supermarkets to sell safe products and be transparent with their sourcing, they are continuing to use a significant number of imported eggs in pre-prepared foods, such as quiche, egg sandwiches and salads, that do not meet the same safety standards as British Lion eggs.
Andrew Joret, British Egg Industry Council Chairman, said: “To have almost 30,000 signatures calling on retailers to use British eggs for food made in Britain, is fantastic and shows the public’s strength of feeling, but we’re just getting started and expect the number to keep rising until the supermarkets demonstrate their willingness to commit to British eggs.
“British shoppers should have the right to choose foods made with egg that meet the highest food safety standards, whether that’s an egg sandwich, or scotch eggs, and be told clearly where the eggs come from. They do not have to accept lower standards.”