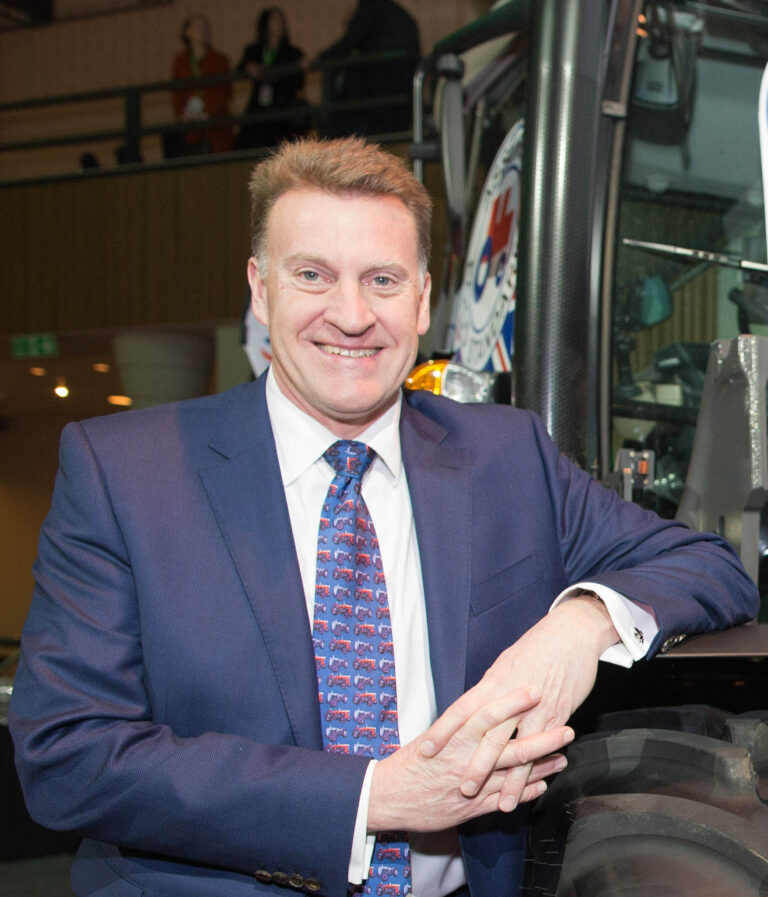 Two decades after some of the biggest food scares which rocked the nation – from salmonella outbreaks to BSE – eight out of 10 adults admit to taking food safety for granted according to new research from YouGov commissioned by the Red Tractor Food Assurance Scheme. The survey of more than 2,000 UK adults looked at people’s concerns about the food they buy and how their confidence in UK produced food has been restored.

The research also reveals a marked difference in the levels of trust between supermarkets and restaurants when it comes to their food standards. In the survey 71% of UK adults said they were confident that the food they buy from a supermarket has been produced to high standards and that they know where it comes from; compared to only half of people who feel confident about standards and traceability when eating out at a restaurant or café.

Meanwhile, 76% of people admit that they take food being produced to high safety and food standards for granted. This increases to 79% for Londoners, who are least likely to be concerned about food safety.

People are most worried about what they perceive could have a direct negative impact on their health. Of all the high profile food crises over the years the one that has made people the most concerned is BSE with 72% of Brits admitting to being fairly or very concerned. The numbers increased significantly to 83% for those aged 55+. In areas like the North East of England with a prominent farming community it was found to be even higher at 85%.

Jim Moseley, CEO, Red Tractor Assurance said: “If people are now taking food safety for granted, then it demonstrates that we’ve been doing something right.

“Red Tractor was created almost two decades ago, after a spate of food scares and confidence in British food and farming was at a low. Our standards were designed to ensure food that is produced is safe, traceable and farmed carefully, in order to transform and rebuild trust in British farming and food quality from farm to pack.

“However, the success in driving up British food standards must not be undermined by a potential influx of imported food produced to standards that are currently deemed illegal in this country, should we be faced with a no-deal Brexit. There’s no more important time for people to recognise that not all food is produced to the same rigorous standards as the UK.“

The report also showed that British food is very much valued. Having world leading food production standards in recent times has successfully helped safeguard the UK from some of the outbreaks and food contamination incidences that have been seen in other countries, including last year’s e-coli outbreak in Romaine lettuce in the USA. According to the Centers for Disease Control and Prevention 17% of people in the USA suffer from foodborne illnesses each year compared with just 1.5% in the UK.

A relaxed view on safety is inextricably linked with the high expectations people now hold for UK produced food. The survey found 60% of people cite that the thing they value most about food produced in the UK to be supporting British farmers (30%), to purchase local produce (16%) and to value the way in which the food is produced (14%); while one in four Brits (24%) say their most important consideration is the quality of British food.

Red Tractor has 46,000 British farmer members and products carrying the Red Tractor logo contribute over £14 billion to the UK economy.

Avian flu: A winter of discontent?