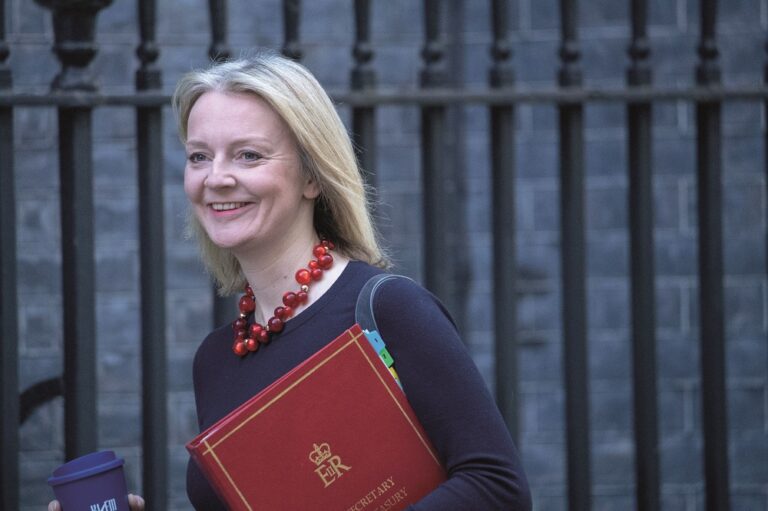 Cross-party MPs have raised growing concerns that the Trade and Agriculture Commission (TAC) has been ignored in the Government’s negotiation of post-Brexit trade deals.
In a new letter to the International Trade Secretary, Liz Truss, the House of Commons Environment, Food and Rural Affairs (EFRA) Select Committee have expressed disappointment that the Government has yet to respond to recommendations made by the independent body, which was set up to protect the interests of British farmers, producers and consumers.
With the announcement of a new UK-Australia Free Trade Agreement (FTA) , the letter expressed ‘surprise’ at the Trade Secretary’s claim that the TAC was not intended to influence the negotiation of FTAs, and instead merely ‘advise on future strategy’. The TAC’s creation had provided the British farming sector with reassurance that the Government would engage with farmers’ and food producers’ concerns about the potential weakening of the UK’s environmental and animal welfare standards when negotiating trade deals.
The EFRA Committee has now urged the Government to respond to the TAC’s key recommendations without delay, and to appoint a Chair and members of the new statutory TAC that will scrutinise FTAs before the Parliamentary summer recess at the latest.
Chair of the EFRA Committee, Neil Parish MP, said: “It seems nonsensical that the Government has jumped the gun and finalised the new UK-Australia Free Trade Agreement without first demonstrating that it has taken on board the thorough and well-researched conclusions of the Trade and Agriculture Commission’s report. The Trade Secretary has stated that the TAC was established to ‘advise on future strategy’, yet the Government has pushed ahead with striking new trade deals that have major implications for the future of farming in this country, while the TAC’s report risks being left to gather dust.
“If Ministers cannot commit to publishing a written response to the Commission’s report before the summer recess, I shall invite them to provide oral evidence on the Commission’s recommendations. British farmers and producers had hoped that TAC’s establishment would ensure that they were considered and listened to – to let them down now would make a mockery of the commitments made when the TAC was created.”
The government insisted British farmers would be protected by a cap on tariff-free imports for 15 years, using tariff rate quotas and other safeguards. “We are also supporting agricultural producers to increase their exports overseas, including to new markets in the Indo-Pacific,” the government said in its announcement.
NFU President Minette Batters said more details were needed: “We have been clear about our concerns over the potential impact of trade deals that completely eliminate all tariffs on imports from the biggest agricultural exporters in the world.
“While details remain very thin on the ground, it appears that the agreement will include important safeguards that attempt to strike a balance between liberalising trade and supporting UK farm businesses, as well as a reasonable time period to allow UK farmers to adjust to the new trading environment.
“We await further details of the agreement to understand whether these safeguards are sufficient, and in particular that they can be deployed effectively should imports rise to an unmanageable level leading to significant market disruption.
“I am concerned that today’s announcement appears to have made no mention of animal welfare and environmental standards. While the government has previously been keen to highlight how our Free Trade Agreements will uphold our high standards of food production, there has always been a question mark over how this can be achieved while opening up our markets to food produced to different standards. We will need to know more about any provisions on animal welfare and the environment to ensure our high standards of production are not undermined by the terms of this deal.”