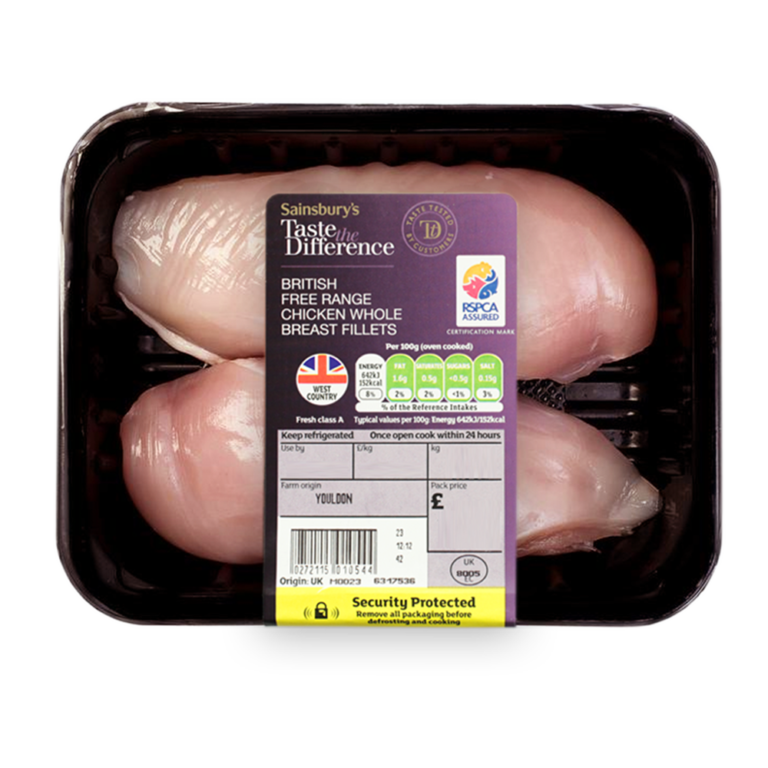 RSPCA Assured is now recognised by 64% of young professionals and families, which the scheme said was its target market.

This is more than three times the awareness level (of 19%) measured when the new logo first launched in 2015,

RSPCA Assured now has more than 1,100 different labelled product lines. There are now 15.9 million animals being farmed under the scheme, a 63% increase since 2015.

This equates to nearly 12% of the UK farming market for the species covered by RSPCA Assured.

Clive Brazier, chief executive of RSPCA Assured, said: “Despite an incredibly turbulent 12 months, fraught with the challenges of COVID-19, Avian Influenza and Brexit, these results show that the trend for ethical food is unwavering. Consumers are standing firm by farm animal welfare even during the toughest of times, which means the future is looking very promising for higher welfare farming.”