Lack of solution for mobile coverage will hamper rural business 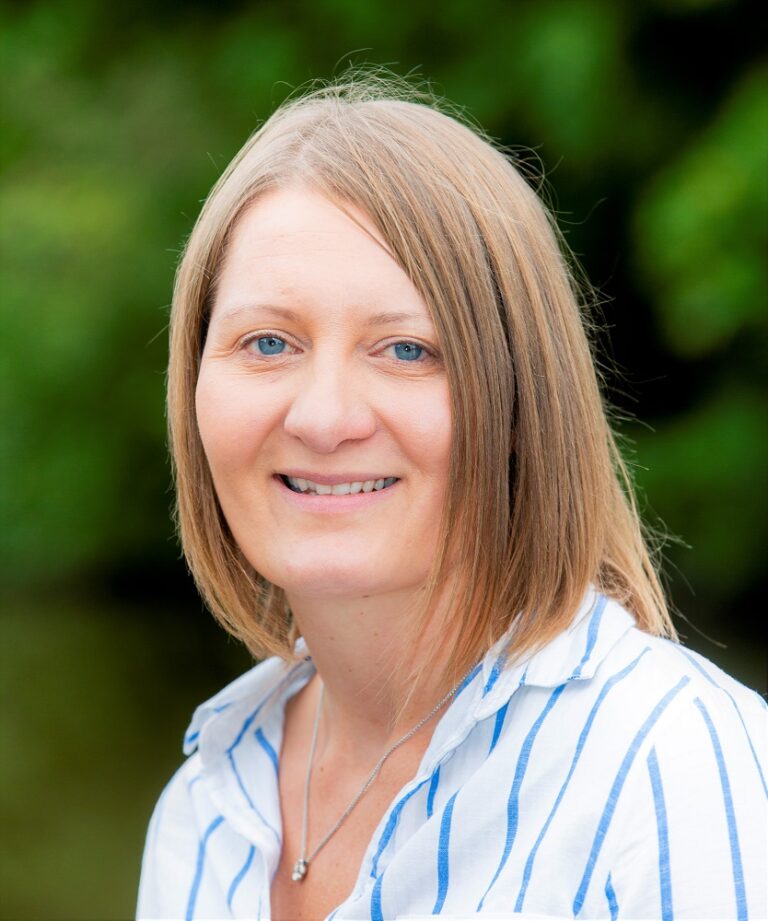 Speaking at the publication of the Conservative Party’s 2019 General Election manifesto, Joanne Halton, Head of Planning at Rural Solutions said rural areas were still blighted by poor connectivity in many places, with designated zones for citing network masts the missing solution.

Both the Conservative Party and Labour Party have announced manifesto pledges to support expanding broadband coverage to rural areas, while the Liberal Democrats have pledged to invest in mobile data infrastructure and expand it to cover all homes. The Conservative Party manifesto also promises to provide greater mobile coverage across the UK.

But Joanne Halton said none of the pledges would successfully address the problem of mobile 4G and 5G coverage in rural areas: “We won’t get the connectivity levels political parties say they aspire to achieve without a further relaxation of planning regulations. If any Government is serious about rural connectivity, it needs to urgently modify its regulation of mast locations and heights in designated scenic and historic areas, which encompass much of rural Britain.

“The measures proposed in the recent consultation on reforms to permitted development rights to support deployment of 5G and extend mobile coverage should be urgently adopted and Local Authorities, Communities and Providers should also be made to work together to select and designate mast sites in no spot areas, to ensure a minimum level of mobile coverage across rural areas while controlling impact on the landscape.

“Whichever Government is elected also needs to recognise the current disparity in rents, which acts as a disincentive on improving connectivity. Networks are reluctant to pay higher rents for mast sites in areas of low population and to support or incentivise them to invest in this to fulfil its promise of widespread digital connectivity available as readily as other utilities such as water and electricity.”