Food-to-go and ready meals specialist Greencore has issued a first quarter trading update for the 13 weeks to 20 December 2016.

The firm, which supplies all the UK’s major retailers, said it had continued to grow revenue strongly in UK food-to-go.

The Group recorded revenue of £417 million in the 13 weeks to 30 December 2016, an increase of 17.1% on the prior year on a reported basis. On a like for like basis and excluding revenue from The Sandwich Factory acquisition in July 2016, revenue was ahead by 9.1% in the quarter.

Greencore is investing in new facilities for the future. Construction of the final new facility in Northampton has been completed, with the commissioning of this facility progressing well, said the company. It is also investing significantly in capacity and capability in both its Wisbech and Warrington ready meal facilities, to support renewed contracts in that business, the firm said. 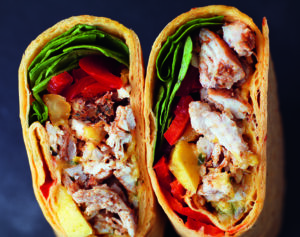