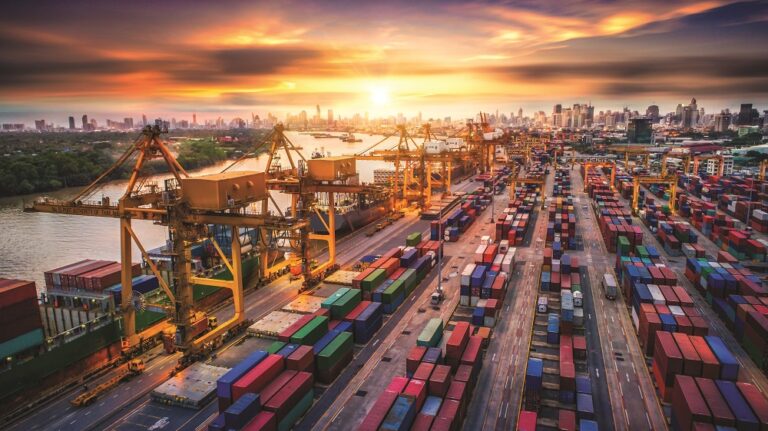 The British Meat Processors Association has published a Brexit Impact Report which draws on the experiences of meat exporters to date and says problems with new rules at the border are not going away and predicts a permanent reduction in trade.

The report says trade disruption at the borders is not simply ‘teething problems’ and sets out the additional cost to the UK meat industry per year to trade with the EU as being between £90-120 million as a result of an increase in certification costs for each export consignment..

British meat companies report mountains of red tape and a potential permanent loss of trade of between 20 and 50% the report states.

Nick Allen, CEO of The British Meat Processors Association explains: “British companies who are dealing with the new issues on the ground are best placed to offer constructive solutions; but these solutions need support and investment from Government to build a new system that is fit for purpose.”

The report focuses on three key areas that, if addressed, would drastically improve our ability to hold on to our trade with EU customers.

Allen added: “The export hurdles we face are now in plain sight and are not going away. We need Government to urgently re-engage with both the industry and the EU to work out detailed and lasting solutions. The British Meat Processors Association and its members stand ready to consult with Government and map out those solutions”.