Comment: Why the closure of the RHI scheme will put poultry farmers in NI at a disadvantage 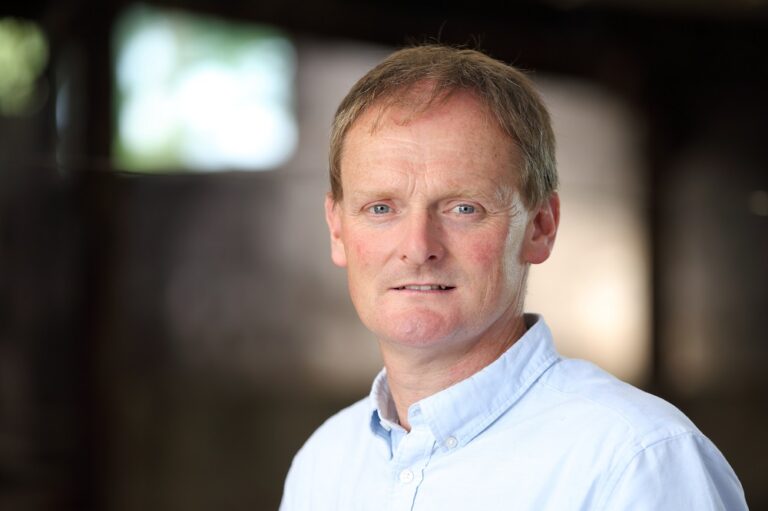 Prior to the announcement in early February that the Northern Ireland (NI) Executive plans to close the Renewable Heat Incentive (RHI) here, the Ulster Farmers’ Union had asked for parity with Great Britain and continues to do so.

The closure of the RHI scheme will put the NI agriculture industry at a competitive disadvantage to its counterparts ​for the next 15-20 years as the scheme in England, Scotland and Wales continues to operate. It will also create an energy border in the Irish Sea and on the island of Ireland. We have been seeking a meeting with the Department for Economy (DfE) Minister Diane Dodds, since October last year to discuss the impact of the scheme’s closure.

The NI Executive has instigated a public consultation explaining their intentions to close the RHI scheme and at the launch, we were extremely concerned to hear them state that they already have a ‘preferred option’. A proper consultation is normally held when the proposals are at a formative stage and this statement could lead boiler owners to assume that there will be a pre-meditated outcome.

Within the consultation it states it will compensate RHI participants. The financial package, which is one of four options in the consultation, outlines that it will cost £68m to buy out the 1,200 businesses in the non-domestic scheme. Estimations indicate that the average participant will be eligible for a pay-out of up to £35,000 per boiler. ​For many poultry farmers, this will be insufficient to clear outstanding borrowings once tax has been paid.

We have no confidence in the DfE’s calculations which they have based their proposals on. Suddenly we have moved from an overspend to a huge underspend. The reduction in 2017 to £12,000 per boiler eliminated the overspend. Yet, in 2019 it was reduced further to £2,000 per boiler creating an underspend in 2019/2020 of over £22m and an anticipated underspend of £26m this year. The GB tariff in 2020 for new entrants was almost £10,000.

​NI poultry farmers are deeply concerned at the levels of compensation offered. For all small boilers, large boilers from 200-999kw, ground source heat pumps and solar collectors, the compensation offered has been based upon the original 2012 tariffs that participants signed up to. Every poultry farmer in NI with a biomass system has a boiler which falls into the medium category. The compensation offered by the DfE to those with medium biomass boilers has been based upon the 2019 tariffs which are 85 percent lower than the DfE’s guaranteed and grandfathered 2012 tariffs.

Another issue is carbon emissions. The RHI scheme has reduced carbon emissions by seven percent and its closure will inevitably cause a ​rapid shift back to fossil fuels.

We have been questioning the NI Executive about how they are going to prevent an increase in the use of fossil fuels especially when we are doing all we can to work towards net zero carbon emissions. It’s deeply worrying and questions the policy foresight of the DfE.

There is already a policy vacuum at Stormont and with the new NI Energy Policy running over time, it is unlikely to see the light of day until next year at the earliest. Yet the call for evidence results published by DfE, identified heat and transport as being the key areas in meeting carbon emission reduction targets.

We are also concerned that the eight-week consultation period, closing on 9 April, is not long enough to consider and review all responses appropriately.