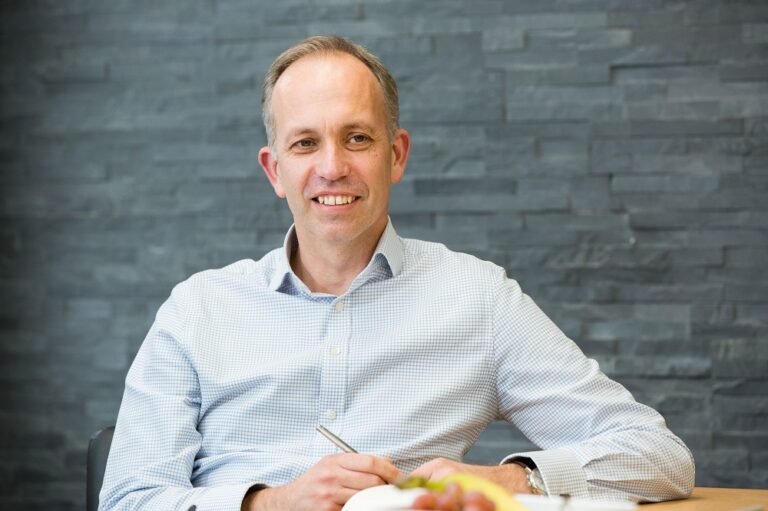 The UK’s biggest egg business, Noble Foods, has reported an annual post tax loss of £4.9 million in its latest accounts for the year ending 2 October 2020.
The post tax loss was expected, the report stated, following the revaluation of property held by the company. In 2019, the company reported a profit of £5,8 million.
Turnover for the year was £312.4 million, down from 2019 when it reached £314.2 million. The directors said they were pleased with the results for the year.  “The marketplace in which the company operates continues to be challenging,” the report states. “There is continuing competitive pressure which always drives us to reducing our costs and improving our efficiencies.”
The business has made several new senior appointments in the past year. Duncan Everett was appointed chief executive, replacing Dale Burnett, while Reg Smith joined as agriculture director and Jerome Saulet was appointed commercial director.