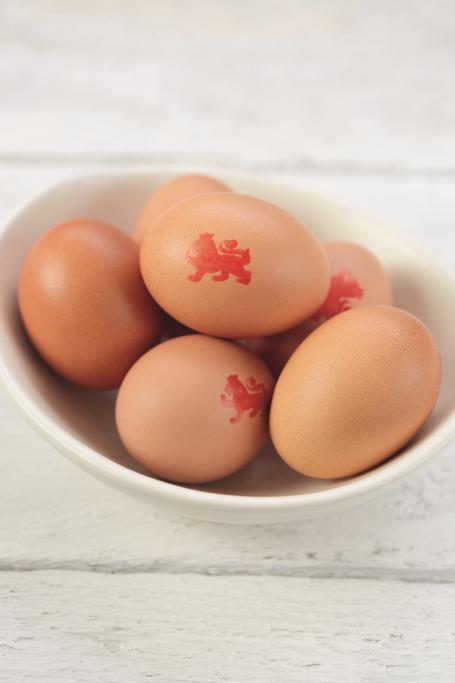 The British Egg Industry Council has produced a manifesto for the 2019 General Election, highlighting the issues the British egg industry is facing as it seeks to maintain its position as one of UK agriculture’s leading success stories and a major contributor to the UK economy.

The manifesto, which has been sent to all election candidates, sets out the BEIC’s ambitions for the industry and includes calls for Ministers to retain import tariffs on eggs and egg products in the event of a no-deal Brexit. It also sets out the need for assurances that EU migrant farm workers currently in the UK will be permitted to continue to work, as well as plans to encourage more young people into careers within the egg industry.

Election candidates have been asked to show their support for the British egg industry by taking a photo of themselves with a British Lion egg and sharing it on social with #BackingBritishEggs.

Morgan Brobyn, British Egg Industry Council Head of Public Affairs, said: “It’s imperative that we, as an industry, make the value of the egg industry to the UK economy clear to all MPs, highlight what it needs to maintain its position as one of UK agriculture’s major success stories, and the risks associated with certain decisions, such as the current plan to impose no import tariffs on eggs and egg products.”

If you would like to show your support for the British egg industry, take a photo of yourself with a British Lion egg for Facebook, Instagram or Twitter with #BackingBritishEggs and use the handle @BEICTeam